“While some people become brand-like, brands could be more like people”

MASSES focuses in content and videos made by real people, which are filmed by their main characters with our expert help and remote direction techniques. We offer our clients immediate link with hundreds of people around the world, who are ready to meet our requests. With videos, stories and photos already existing or to be made, our crowd is waiting for your need to create the most real-like and collaborative advertising experience. 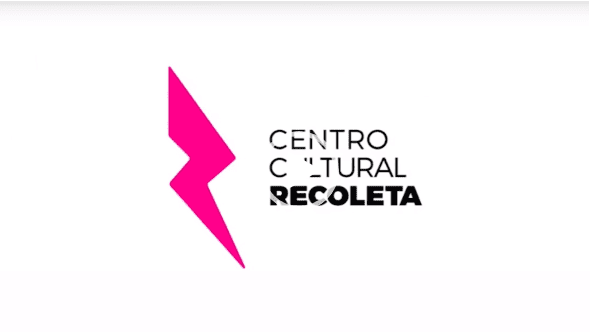 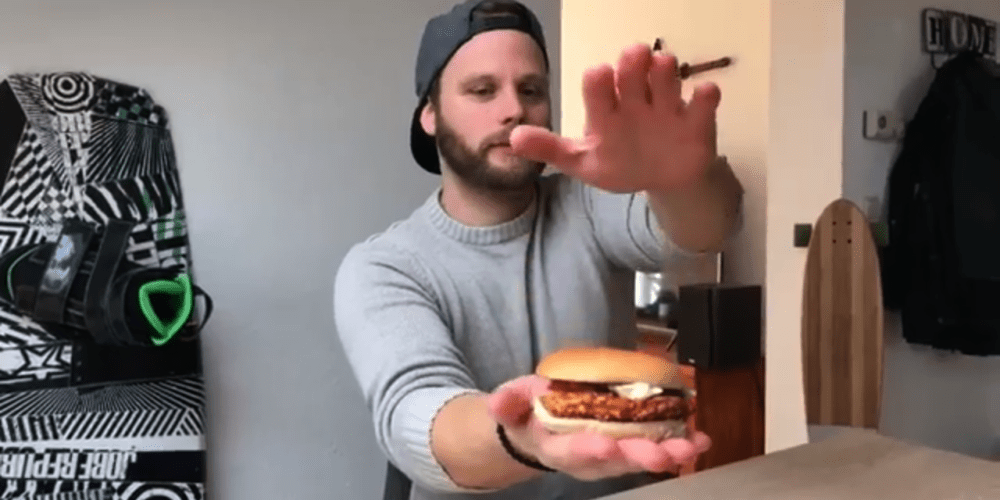 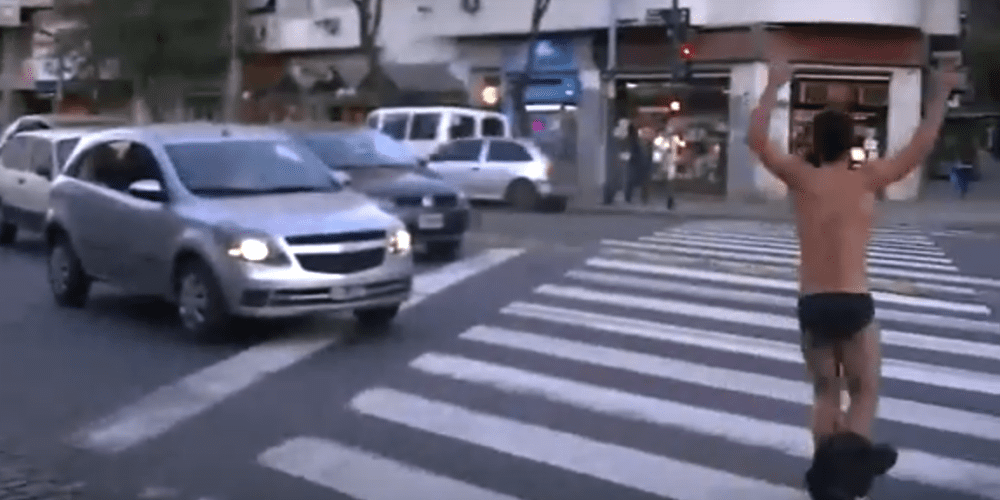 B A Ciudad – Adopción

Halls – Back to the future

Contact us filling the form or email us to

Bárbara Factorovich has been in the industry since 1991, working in commercials and feature films such as 7 YEARS IN TIBET and ASSASSINATION TANGO among others. In 2001 She produced for Flehner Films and Historias Cinematográficas among other production companies.

In 2002, she created PALERMO FILMS, a production company that produced more than 400 commercials for Argentina and internationally, winning many awards from the advertising market (5 Cannes Lions, 15 Diente, 7 El Sol from Ibero-America, 4 Eye of Ibero-America, 7 FIAP, 1 London International Award, 1 Clio and 1 Grammy among others).

As a president of Palermo Films she produced reality shows such as; AMAZING RACE and TOP CHEF. She also produced theatre plays such as; CASI NORMALES, CRIATURA EMOCIONAL, EQUUS and the film KOBLIC.

Baltazar Tokman has been in the audiovisual industry since 1995. He’s directed and produced commercials, video clips, short films, TV programs and feature films. He was a pioneer in street casting in Argentina. In 2003 he founded El Grillo Casting, a company that has provided casting services to two thousand advertising campaigns locally and internationally.

Baltazar has always been interested in the people, their lives, their intimacy, and above all, reality, he produced TODOS SANTOS, a TV documentary about faith around the world (nominated for the Martin Fierro award).

PLANETARIO was one of the first films in the world that used "people generated content". I AM MAD was nominated for the Cóndor de Plata awards.

In May 2018 CASA CORAGGIO received the Viznaga de Plata award for best film, best director and best actress in the Malaga Festival.

"for filing the limits between documentary and fiction" .

In the last ten years, Balta has specialized in remote direction techniques, focusing on producing real content with real people and erasing the boundary between reality and fiction.